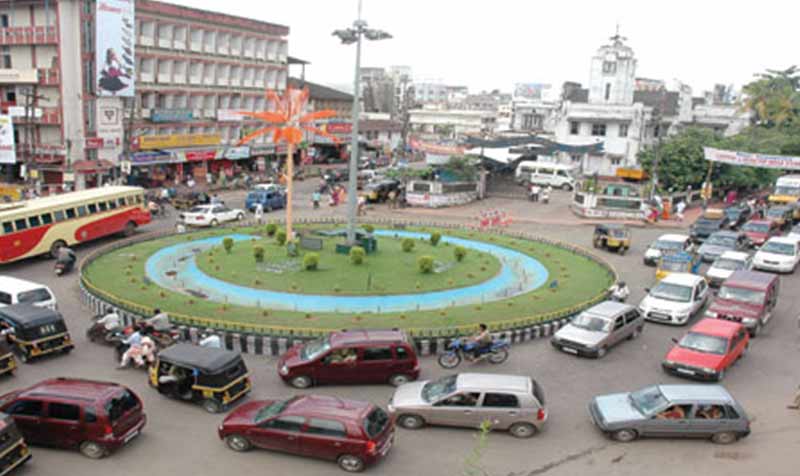 Kottayam ‘the land of letters, latex and lakes’ is located in the Central Travancore region of Kerala. The district is well-known for its panoramic backwater stretches, Vembanad Lake, paddy fields and hillocks. The city has a big contribution to print media and literature and hence rightfully referred as ‘Akshara nagari’ meaning ‘city of letters’. Kottayam got its name from the combination of the Malayalam words ‘kotta’ meaning ‘fort’ and ‘akam’ meaning ‘inside’; the literal meaning being ‘the interior of a fort’.