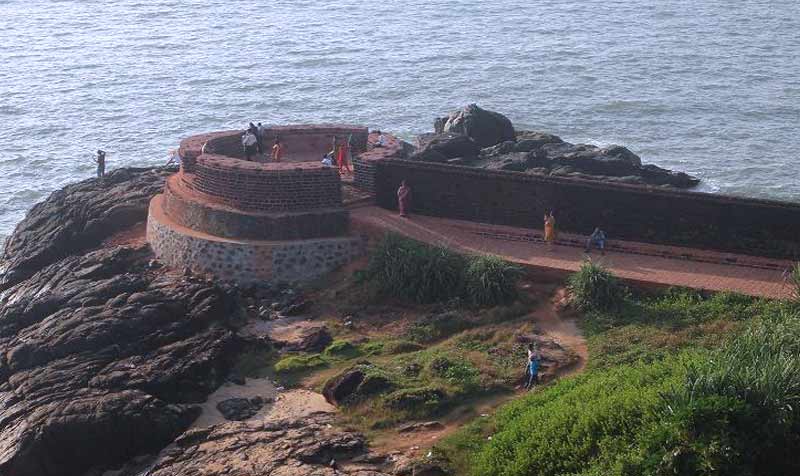 Kasaragod is the northern most district of the State and was formed on the 24th May, 1984 taking Kasaragod and Hosdurg taluks from the then Kannur District as per G. O.(Ms.) No. 520/ 84/ RD dated 19-5-1984. Lying on the north western coast of the State, Kasaragod was famous from time immemorial. The District rank 13th in terms of Area and the area is 1992sq.km. The District comprises of two revenue division Kasaragod and Kanhangad; consisting of 4 Taluks and 127 revenue villages. There are 6 Block Panchayats, 38 Grama Panchayats and 3 Municipalities.

Many Arab travellers, who came to Kerala between ninth and 14th centuries AD, visited Kasaragod as it was then an important trade centre. They called this area Harkwillia. Barbose, the Portuguese traveller, who visited Kumbla near Kasaragod in 1514, had recorded that rice was exported to Male Island whence coir was imported. The 300 year old Bekal Fort, one of the largest and the best preserved Forts in Kerala is of historical and archaeological interest. It is situated on the Seashore of Pallikkara Village of Hosdurg Taluk. Kannada is the second major scheduled language spoken in this district. Among the coastal districts of Kerala the District ranks 8th in terms of Area. In Kasaragod there are 12 west flowing rivers besides back waters and canals. Chandragiri and Kariamgode are the major rivers.