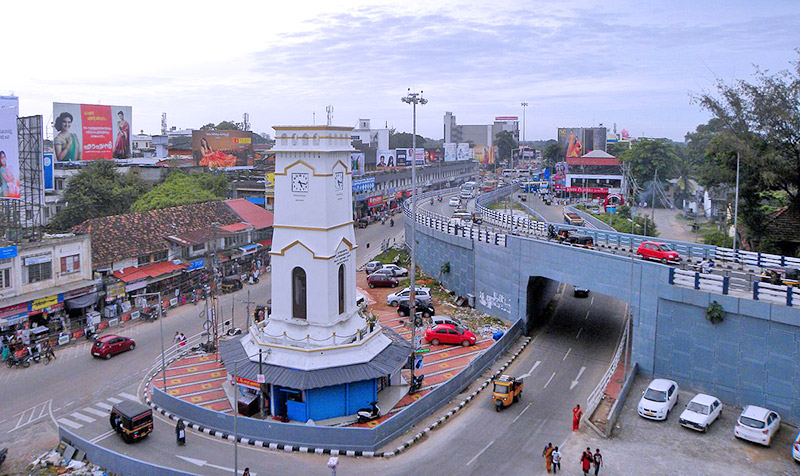 The Kollam District came into existence on the 1st July, 1949. The entire district which spreads over 2524sq.km is divided into two revenue divisions viz. Kollam and Punalur. 6 Taluks are there in the district viz. Kollam, Karunagappally, Kunathur, Kottarakkara, Pathanapuram and Punalur. These Taluks altogether hosts 105 revenue villages. The district consists of 11 block Panchayats and 68 Grama Panchayats in addition to 4 Municipalities and 1 Municipal corporation as on 2018. District has varying topographical features ranging from low lying coastal belt to high land towards eastern side

The term “Kollavarsham” designating the indigenous calendar of Kerala (Malayalam Era) owes its origin to the historical fact that the calendar was commenced by the royal decree passed at Kollam. Kollam, earlier known as Quilon during the British reign, is one of the largest processors of cashew nut in the world which prides in a rich socio-cultural history from ancient times. Its proximity to the sea and the presence of the natural harbour at Neendakara and Thangassery had occasioned commercial transactions with foreigners from ancient times and enhances the potential of fishing industries of the state. The largest fresh water lake in Kerala and one of the four Ramsar sites in the state “the Sasthamkotta Lake” is situated in Kollam. Another internationally important wetland the Ashtamudi Lake also belongs to Kollam.