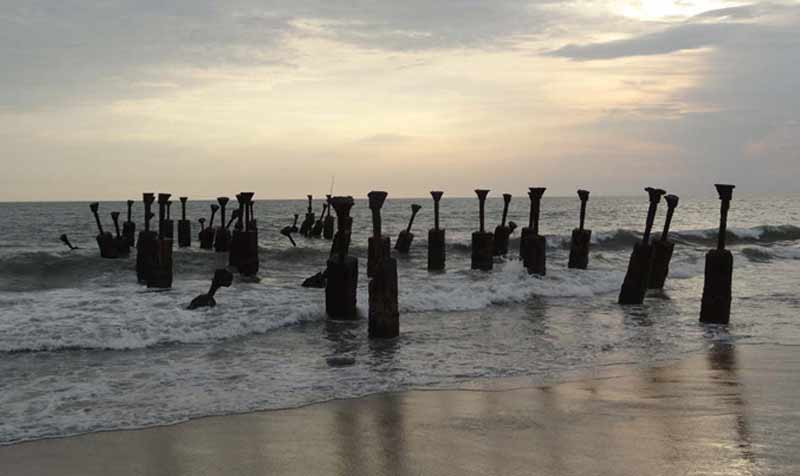 Kozhikode District was the capital of the erstwhile kingdom of the mighty Zamorins and once a renowned commercial centre. Kozhikode district is bounded on the north by Kannur district, East by Wayanad district, and south Malappuram district and west by Arabian Sea. It has an extent of 2344 sq.km which is 6.03% of the area of Kerala State and is well connected by air, rail and road. The District comprises of a single revenue division named Kozhikode Revenue Division consisting of 4 Taluks; namely, Kozhikode, Vadakara, Koyilandy and Thamarassery. Within the district, there are 12 Block Panchayats, 7 Municipal councils and 1 Corporation. The 12 block Panchayats are further divided into 70 Grama Panchayats. There are 117 administrative subdivisions.

Endowed with lush green countryside, serene beaches, historic sites, wildlife sanctuaries, rivers, and hills, the district enchants both its inhabitants and its guests. With a coastal line of 80 km, Kozhikode occupies a nodal position in the Malabar Coast and has an undisputed economic standing of its own being the trade centre for a large and resourceful hinterland. It is the market place of hill products like pepper, cardamom, etc. The coastal plain is very narrow, 5 – 10 km wide, gently sloping with a maximum height of about 10 m in the east. The coastal area is thickly populated with a humid tropical climate. There is a natural harbour at Beypore. It also has large timber yards along the banks of the Kallayi River.