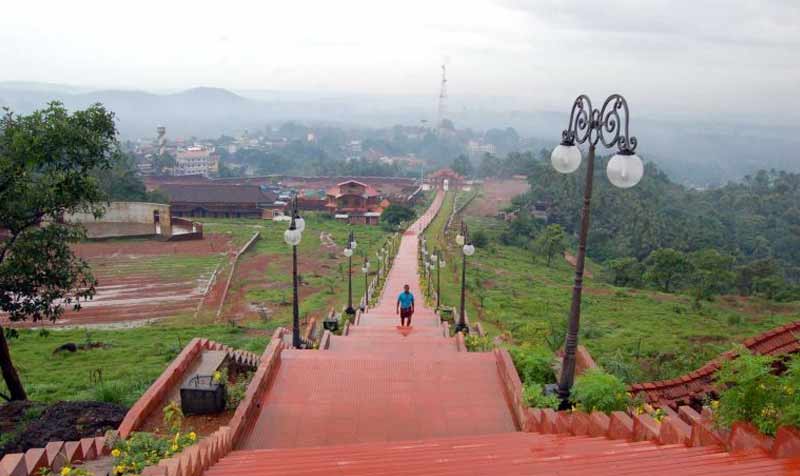 Malappuram district is situated in the Southern part of Malabar Region of Kerala. The district is situated between 10o 42’ and 11o 82’ North latitude and between 75o 48’ and 76o 33’ in the east longitude. The total extent of the district is 3550 sq.km, which is 9.13 % of the total extent of the state. With regard to area, Malappuram district ranks 3rd in the state. The district is bounded on the north by Kozhikode and Wayanad districts, east by Nilgris district of Tamil Nadu, and south by Palakkad and Thrissur districts and west by the Arabian Sea. The administration set up of the district is comprised of Revenue Divisions, Taluks, Villages and Desoms. There are two Revenue Divisions namely Perinthalmanna and Tirur. Ernad, Perinthalmanna, Tirur, Ponnani, Nilambur, Thirurangadi and Kondotty are the seven Taluks comprising of 138 villages. 94 Grama Panchayats, 12 Municipalities, 15 Block Panchayats and one District Panchayat are the local self-government institutions.