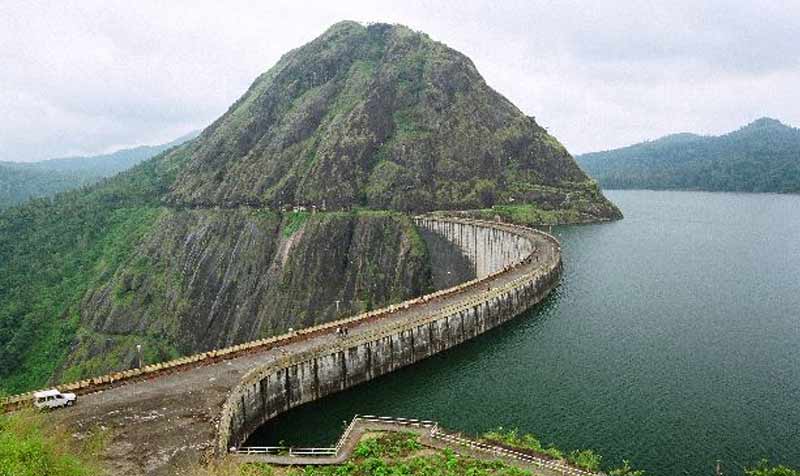 Idukki was formed on 26th Jan 1972. The district with an extent of 4363.5 km2 is the second largest district of Kerala but its population density of 255/km2 is the lowest among the districts. It lies between north latitude of 90 15’ and 100 21’ and east longitudes of 760 37’ and 770 25’. The District is divided in to 2 Revenue divisions of Devikulam and Idukki which are further divided in to 5 Taluks viz. Devikulam, Udumpanchola, Thodupuzha, Peerumed and Idukki with 64 villages. The 3 tier Panchayath Raj Administration system consists of the District Panchayath, 8 block panchayath, 52 Grama Panchayaths and the 2 Municipalities of Thodupuzha and Kattappana.

Idukki is famous for its unique terrain having rugged mountains and deep valleys with dense forests, plantations, reservoir, river and beautiful skylines everywhere. The altitude varies from 2695m at Anamudi peak in Munnar to about 40m above MSL at the western parts like Thodupuzha. About half of the district is covered with forest. The unique geography has bestowed the district with tourism destinations like Munnar and Thekkady. Another uniqueness of Idukki is the wealth of rare spices like Cardamom, Pepper and clove etc. There are other attractions like Idukki Arch Dam and the reservoir.