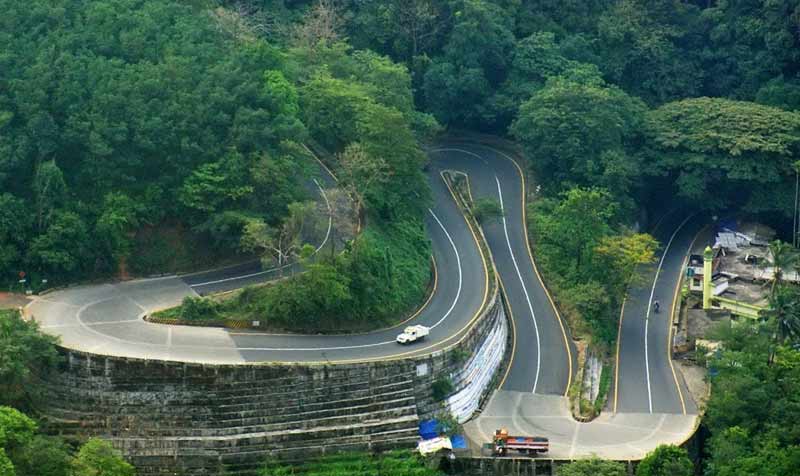 The district was formed on November 1, 1980. The “Green paradise”, with an area of 2131 Sq. Km is one of the border districts of Kerala where ground elevation above mean sea level range between 700-2100m. Whereby it is totally contained within high land region (Elevation >=750m) of the state with undulating topography. The district comprises of four blocks, namely Kalpetta, Sulthan Bathery, Mananthavady and Panamaram with 23 Grama Panchayats and three municipalities. Its head quarter is located at Kalpetta. There are 49 villages in three taluks namely Vythiri, Sulthan Bathery and Mananthavady.

The land of Wayanad is rich in its cultural tradition and heritage. There is a considerable share of forest land in this district and it accommodates a variety of tourist destinations of the state. Wayanad is the home land of the majority of the tribal population of the state. The Western Ghats represents one of the World’s 18 hot spots of bio-diversity and out of it Wayanad is considered to be a repository of endemic, rare and endangered flora and fauna. The state’s riverine and montane rain forests, tropical deciduous forests, and upland temperate grasslands are inhabited by an extraordinary variety of plant and animal life which include the sambar deer, gaur (wild bison), Nilgiri tahr, elephant, leopard, tiger, bonnet monkey, the rare lion-tailed macaque, the Hanuman and Nilgiri langurs, spectacled and king cobras, peafowl, and hornbill. Wayanad houses over 8% of India’s 15,000 plant species. Wayanad in many respects may be regarded as Kerala’s largest hill station. It boasts the largest concentration of tribes in Kerala.